Devotional for Third Sunday of Lent

Now the company of prophets said to Elisha, “As you see, the place where we live under your charge is too small for us. Let us go to the Jordan, and let us collect logs there, one for each of us, and build a place there for us to live.” He answered, “Do so.” Then one of them said, “Please come with your servants.” And he answered, “I will.” So he went with them. When they came to the Jordan, they cut down trees. But as one was felling a log, his ax head fell into the water; he cried out, “Alas, master! It was borrowed.” Then the man of God said, “Where did it fall?” When he showed him the place, he cut off a stick, and threw it in there, and made the iron float. He said, “Pick it up.” So, he reached out his hand and took it. 2 Kings 6:1-7 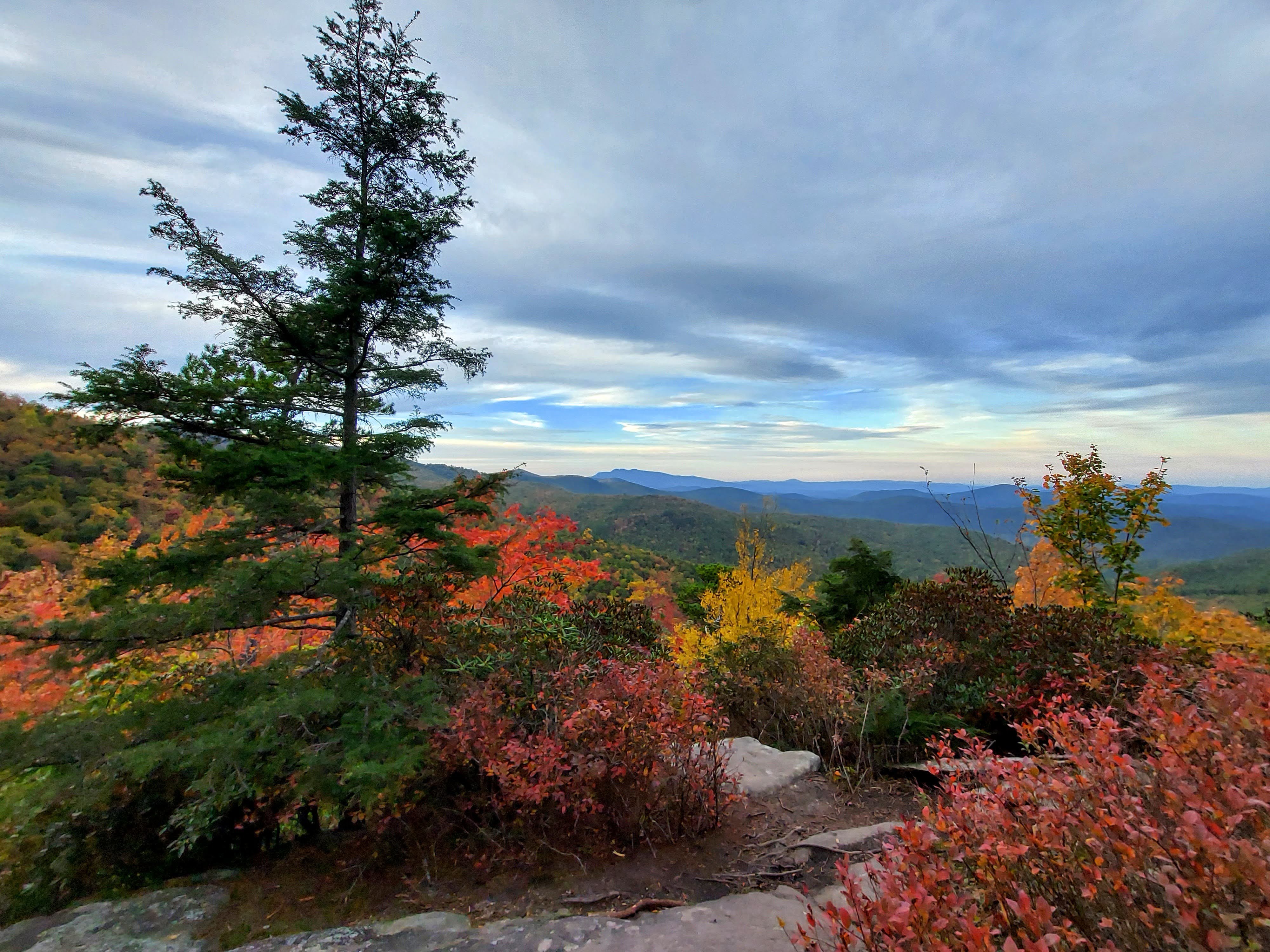 On July 4th, 2019, I supervised residential campers on a special trip to watch fireworks from the field of a nearby ski slope. As the show ended and the darkness of the night sky settled once more, a camper announced he lost his retainer. There was a brief moment of panic before a voice bellowed, “let’s line up like the search and rescue teams do in the movies and scan the area!” Shoulder to shoulder campers and staff moved in sync searching for a clear retainer lost in an expansive field in the cover of night. It felt hopeless. Miraculously, however, the retainer was found.

Miracles take our collective participation. Elisha didn’t retrieve the sunken axe head on his own - he invited his companion to assist in the miracle of a floating piece of iron. The companion responded to the invitation and reached out to retrieve the borrowed tool. I wonder what could happen if we had hoped an axe head could float or a retainer could be found. In a period where we increasingly long for the good news of Easter, what would it look like to practice hope by living in Christ’s footprints? What if we truly believed Earth can be as it is in Heaven - not as a truth in the distant future, but as a reality in the here and now? What if we responded to the invitation to collectively participate in miracles of care for creation?

When I walk the trails of North Carolina’s high country, I witness the snapping of Beech trees. I mourn this species that will soon be extinct from an unstoppable, deadly fungus and bug combination. Yet, I hold faith in the open canopy, and I hope in the invitation for new foliage to grow. I spread new seeds, and I know the fallen trees, the lost retainer, and the sunken axe head are not the last words. 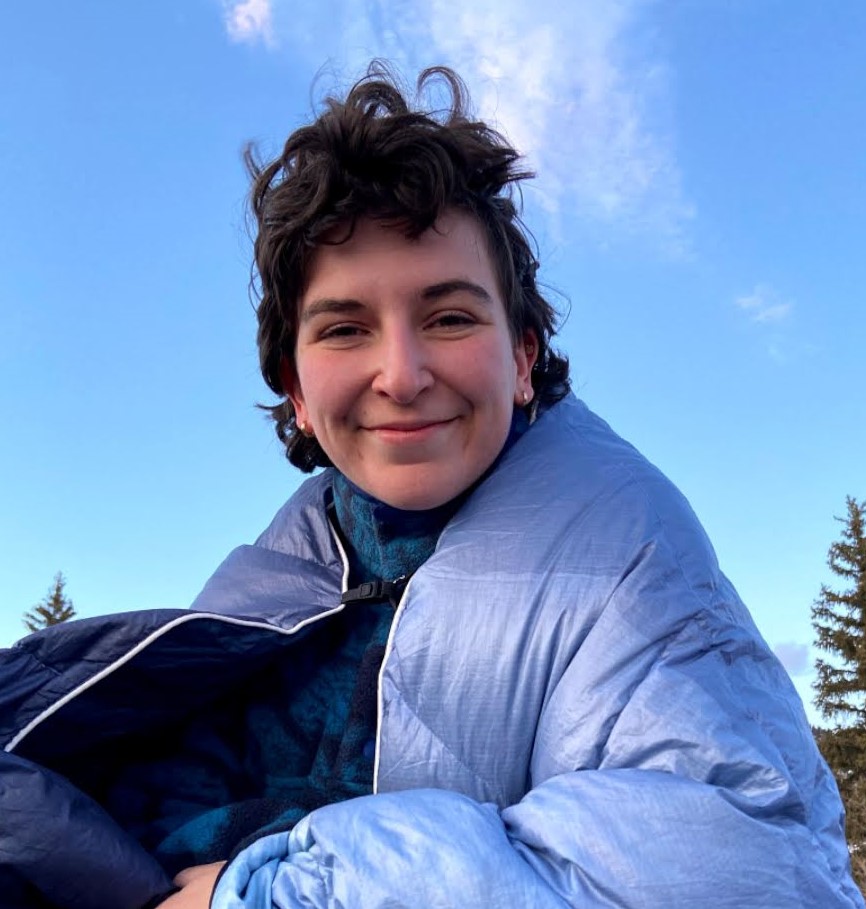 Posted by PresbyEarthCare Coordinator at 10:16 PM