Presbyterians for Earth Care is governed by a Moderator, Vice Moderator, Treasurer and six Regional Representatives. This year we made some adjustments to the six PEC regions to equalize the number of members in each. We combined the Pacific and Northwest regions into the Pacific Northwest /Mountain region and split the Southeast region, adding a new region, Central East. Paul Heins was appointed to fill the open Pacific Northwest /Mountain region and Southeast Regional Rep Nancy Fayer became the new Central East Rep. Former At-Large Representative Tama Eller was elected to represent the new Southeast region. Find your state on the Regional Rep page to identify your representative. 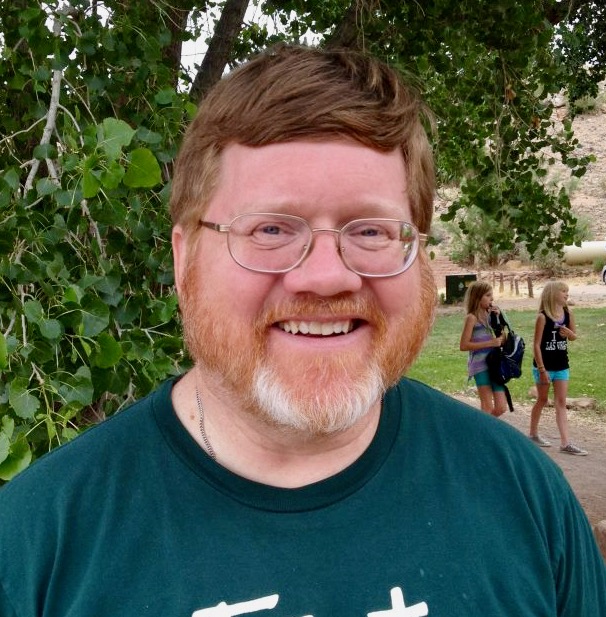 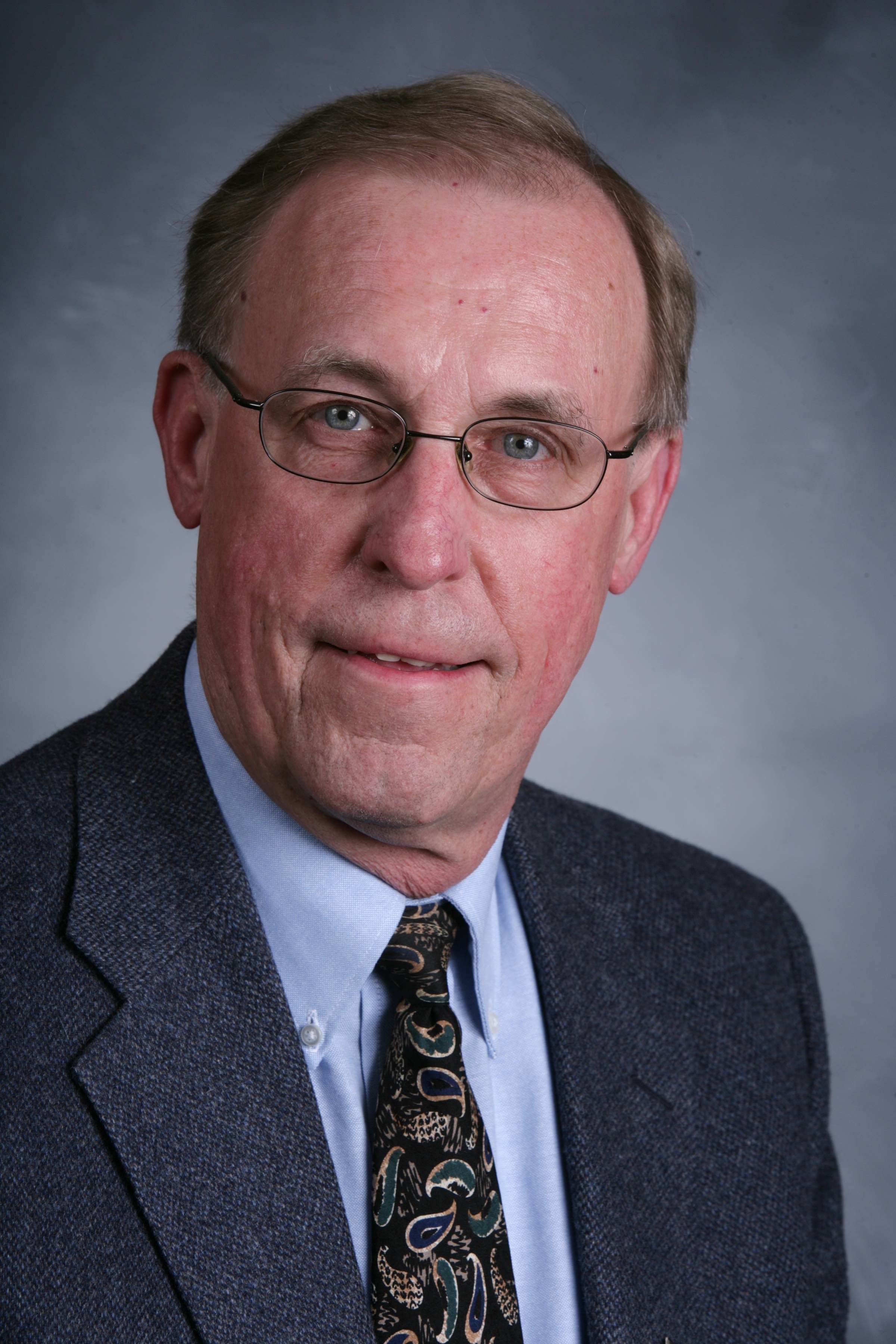 Newly elected Midwest Regional Rep Rick Person was Program Administrator, waste and recycling for the City of Saint Paul MN, environmental planner and energy manager before retiring in 2009. Rick has been very active in his church and community. At Westminster Presbyterian, he has been a Deacon, Elder, and a founding member of Westminster Eco-Justice Ministry Team. He has volunteered for the St. Louis Park Planning Commission and Eureka Recycling Board since 2009 and coordinates the MN Retiree Environmental Technical Assistance Program, conducting energy/waste assessments throughout the state. 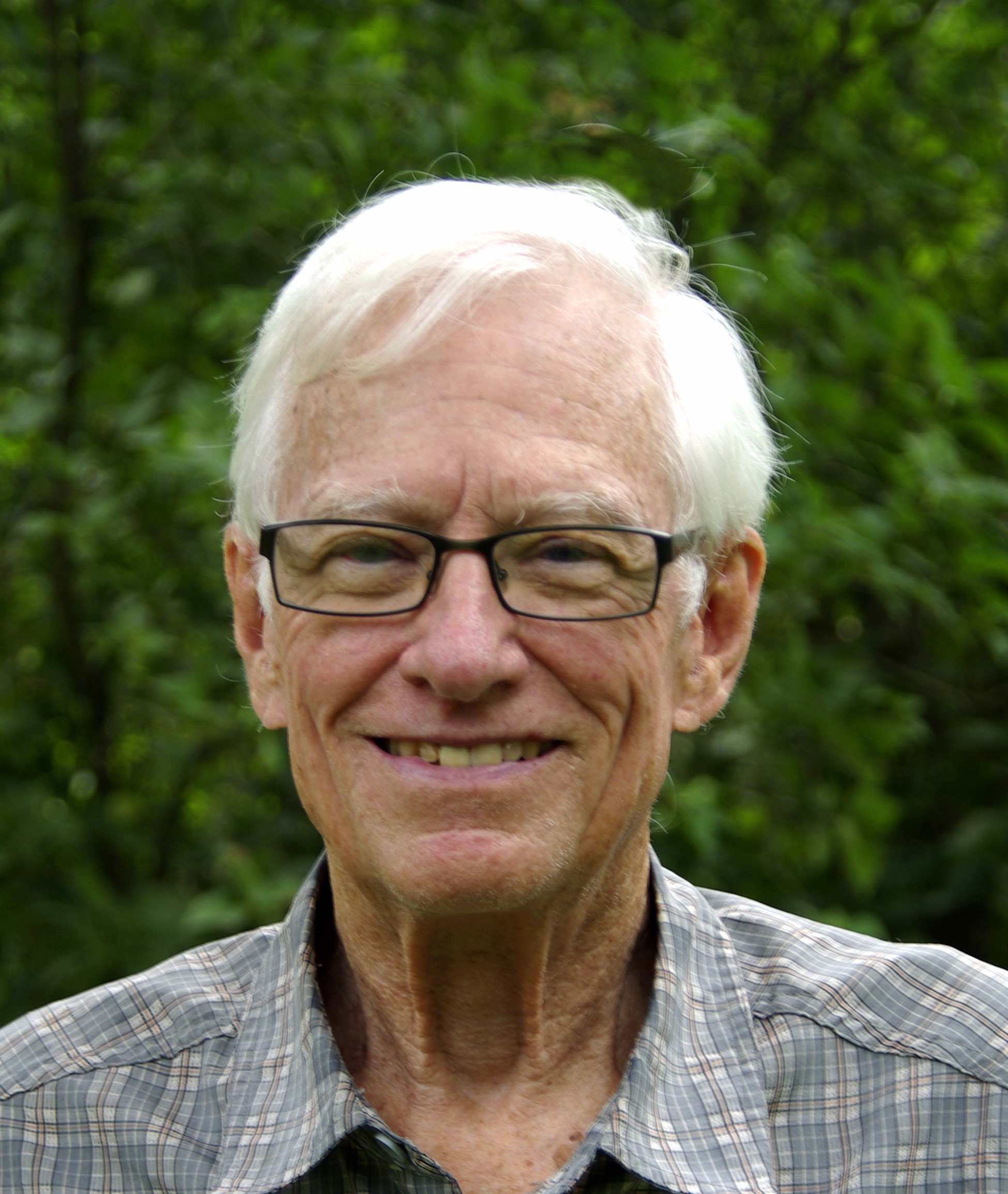 John Preston is the new Northeast Regional Rep and previously served three two-year terms on the PEC Steering Committee. Most of John’s work experience as an ordained Presbyterian minister was focused on his congregation and the low-income people in the community surrounding his parish. He organized the ecumenical group, Foothills Rural Community Ministry, reaching out to low income people in that community. However, his other major interest has been environmental justice.

We also appreciate the work of continuing Steering Committee members Moderator Dennis Testerman, Treasurer Sue Regier, and Southwest Regional Rep Jill Slade. The newly elected members will begin their terms at the end of September when they meet with the rest of the Steering Committee at the Annual Steering Committee Retreat in Stony Point, New York.
Posted by PresbyEarthCare Coordinator at 7:19 AM No comments:

Spirit of the River

Viewing Salmon & Sturgeon at a Hatchery 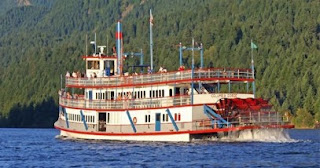 Developing Actions to Care for Native American Culture and Environment 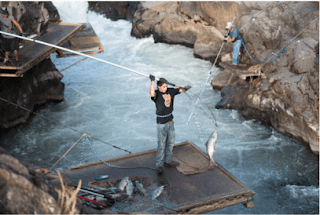 This event is a follow-up to Presbyterians for Earth  Care’s (PEC) “Blessing the Waters of Life” Conference held in Oregon in September 2017, for those who attended or did not. This event is underwritten in part by PEC and First Presbyterian Church of Portland. Please consider making a donation to PEC in appreciation here: http://presbyearthcare.org/giving/

Register at
https:/www.cascadespresbytery.org/events/spirit-of-the-river
(Cutoff date to register is September 9)