Devotional for Second Sunday of Lent

He is the image of the invisible God, the firstborn of all creation; for in him all things in heaven and on earth were created, things visible and invisible, whether thrones or dominions or rulers or powers—all things have been created through him and for him. He himself is before all things, and in him all things hold together. He is the head of the body, the church; he is the beginning, the firstborn from the dead, so that he might come to have first place in everything. For in him all the fullness of God was pleased to dwell, and through him God was pleased to reconcile to himself all things, whether on earth or in heaven, by making peace through the blood of his cross.
Colossians 1:15-20

High on the mountainside about 10,000 feet above sea-level, we climbed steadily upward. The top of Mt. Wheeler loomed above, a sheer face dropping down toward a glacier and the talus slope of a glacier moraine. Before long, occasional gnarled trees appeared, bleached white or gray because of the wind. We had reached a forest of bristlecone pine, the oldest living things on earth dating back 4,500 years. The oldest grow in the harshest of conditions, forced by wind and water to grow slowly with a density of wood that resists invading disease. Tenacious trees.

We stopped near a tree. A fellow hiker paused as well, staring at the tree. Before long he reached out to touch the weathered wood, and exclaimed, “This tree was living when Jesus lived. Can you imagine that?” I thought about those trees. How old were they before the first human ever touched them? How long were they here converting carbon dioxide back into oxygen before the first human breathed in that oxygen? Here was a living tree whose life spanned centuries. I felt in the presence of something holy, enduring, and precious to God.

Modern science teaches us that each time we breathe, we inhale billions of oxygen molecules. In fact, these molecules have entered the lungs of every one of the 150 billion human beings and billions of animals who have ever lived. And the molecules we breathe in now will find their way into all the humans and other animals yet to come. Same air, same molecules. This natural, physical act reminds us that we exist in a miraculous, interdependent web of life created by God connecting us to God, to each other, to all of creation, now and over time.

This Lent as we reflect, discern, and reset our spiritual and moral compasses, take time to become mindful of your breathing. It will lead you to honor what God has done, and embrace God’s promise of what is to come.

Prayer
Creator, this Lenten season, open our eyes to the injustices around us. May we begin to build the foundation for a world that is honoring and pleasing to you. — one that removes fear and values everyone. Amen 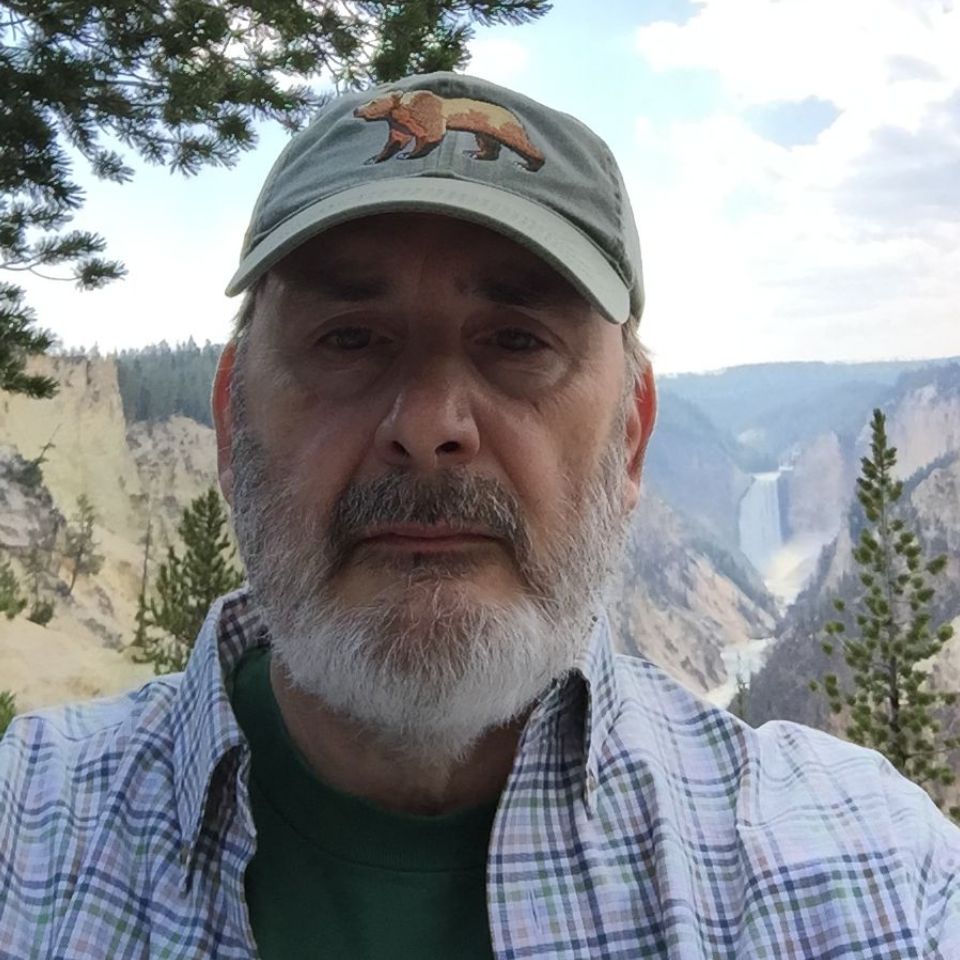 For more than three decades, Rev. Bill Somplatsky-Jarman served the church in social witness ministries and as the first national staff for environmental issues. He represented the PCUSA at the Rio Earth Summit, and has attended all but one of the UN climate negotiations since 1995. Now retired in the red rock canyon country of southern Utah, he continues to serve on the World Council of Churches Climate Change Steering Committee.

Posted by PresbyEarthCare Coordinator at 11:29 AM