The Other Pandemic: Carbon Pollution
By Bob Taylor

Carbon pollution from burning coal, oil and gas is out of control, resulting in pandemic-like human suffering worldwide. Like the current coronavirus pandemic, poor and minority communities are disproportionately harmed. Carbon emissions and their heat-trapping properties result in sea level rise and more frequent and intense heat waves, droughts, floods, wildfires, and extreme weather events. Air pollution, mostly due to burning these fuels, causes more than 8 million premature deaths annually. These are the tragic and unsustainable costs of fossil-fueled economies. 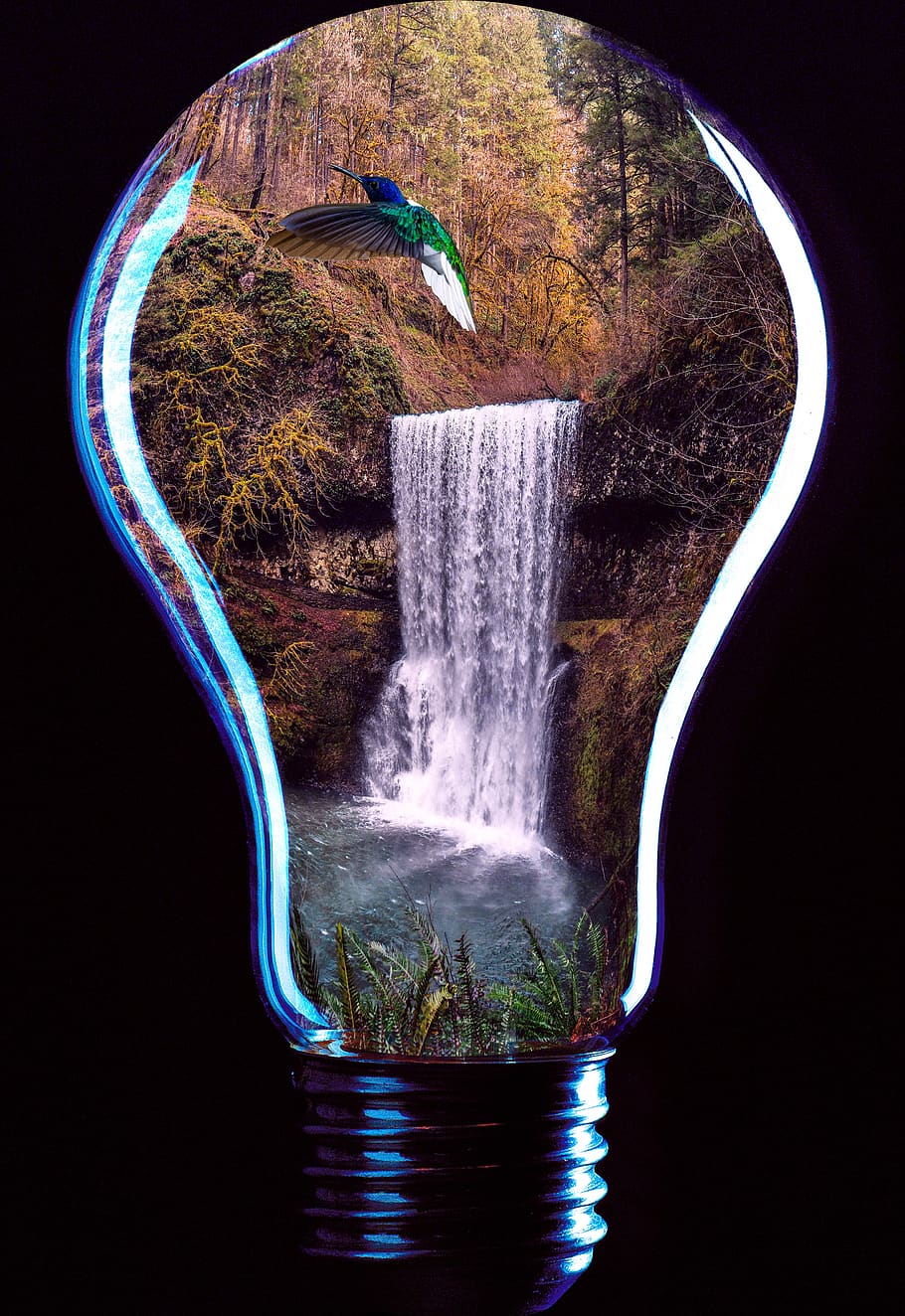 How to transition to a clean energy economy quickly and in a way that addresses social, racial, and economic justice is the most pressing challenge facing humankind. Unless carbon emissions are reduced in half by 2030, scientists warn, irreversible climate tipping points will present an existential threat to civilization itself. The urgency could not be greater

In 2018 the 223rd General Assembly gave its support to carbon pricing, a market-based climate solution long advocated by economists because it could safely, effectively and justly transition us away from fossil fuels to a clean energy economy. Businesses and consumers choose fossil fuels because they appear cheap. Price is a huge motivator. However, these products are cheap only because coal, oil and gas companies do not have to account for the death, destruction and now planetary disruption they cause. Today economists advocate correcting this market deficiency by legislating a comprehensive climate policy that includes a carbon pollution fee, a cash dividend, and a border carbon adjustment.

Under this policy, as the price of fossil fuels goes up, their demand diminishes; renewables gain a competitive advantage; other nations are incentivized to adopt similar policies; and, tax revenue collected from the polluting industries and rebated equally to American households provides economic justice for low-and-middle-income households.

Four bipartisan bills now before Congress embrace this approach. The Energy Innovation Act (HR-763) which has the highest price on Carbon and the support of our denomination and many other faith communities, embodies powerful incentives to mitigate global warming, spur the economy, and affect economic justice. Over a ten-year period, this legislation would create 2.1 million jobs in the new green economy while reducing emissions by 40% (90% by 2050). Imagine how quickly we could move towards a clean energy economy if the price of fossil fuels reflected the catastrophic damages they cause? If enacted, this legislation would literally clear the air, affect a global solution, and pay for itself.

Within the Presbyterian Church (USA) a new action group, Presbyterians for Carbon Dividend (P4CD), has been formed to actively advocate for this policy approach and to support HR-763. The group targets information to Presbyterian members of Congress, offers educational resources to congregations, seeks endorsements for HR-763, and contributes to churchwide newsletters and blogs. A virtual Sunday School program has recently been developed and presented to more than a dozen churches (contact: bill.bray@sbcglobal.net). The group holds conference calls on the 1st and 3rd Thursdays of the month. If interested in joining a call contact linbracine@gmail.com. 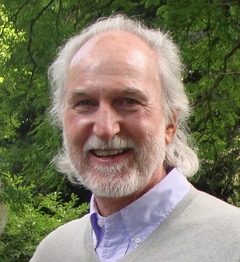 Bob Taylor is a retired PCUSA minister who served as pastor of congregations in New York and Pennsylvania; as Associate Executive for Congregational Development, Los Ranchos Presbytery, California; and Director of the Peace and Justice Center, University Church, USC.
Posted by PresbyEarthCare Coordinator at 2:26 PM No comments:

As we are all well aware, this is not a normal time. General Assembly transitioned to a virtual meeting with only essential business being conducted. This shortened format meant there were no committee meetings and no social justice issues debated, with a few exceptions. That meant that the Fossil Fuel Divestment Overture would not be taken up until the next GA in 2022. However, this did not deter FFPCUSA. They changed their strategy to work at the presbytery level and will present a training on August 19 at 8 PM Eastern.

Presbyterian Peace Fellowship (PPF) normally hosts a Peace Breakfast at General Assembly where progressive Presbyterian organizations describe their groups and explain which overtures they are supporting. Instead PPF offered a ZOOM call where groups introduced themselves and attendees were then distributed into breakout rooms by the organization they wanted to learn more about. PEC Moderator Dennis Testerman and Coordinator Jane Laping led the PEC discussion and answered questions about solar panels on a 100 year old church and how a new pastor could create excitement around caring for God's creation.

Although PEC was very disappointed that COVID-19 changed GA from an in-person to an online event, there were some good lessons learned from the experience, including being able to reach more people. In place of an in-person event, PEC will hold a virtual luncheon to hear from Rebecca Barnes and present our Annual Awards. This event is still in the planning stages but will most likely happen in September. Stay tuned!

Posted by PresbyEarthCare Coordinator at 1:43 PM No comments: